The film "The Crazies" is a 101 minute horror thriller from 2010. The main cast consists of Danielle Panabaker, Timothy Olyphant and Radha Mitchell.

The Crazies premiered in cinemas on February 26, 2010.

We know about 8 people who worked on "The Crazies";

Have you seen The Crazies? Rate it between 1 to 10 below. 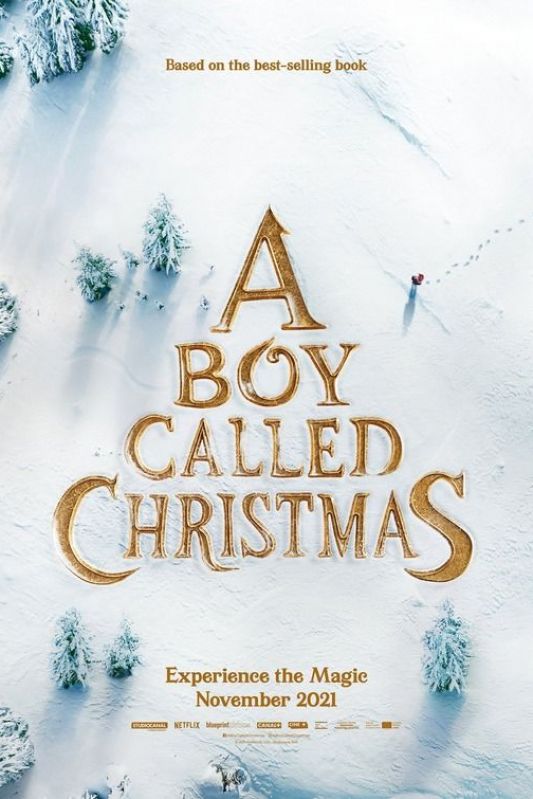 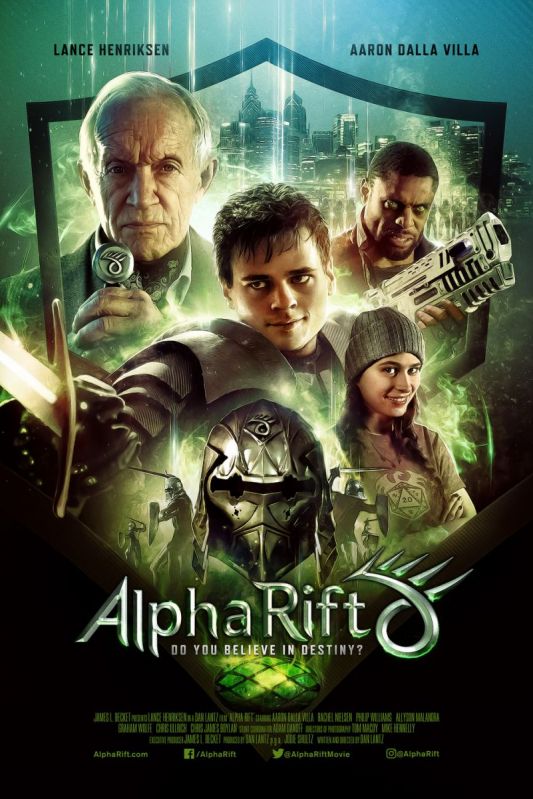 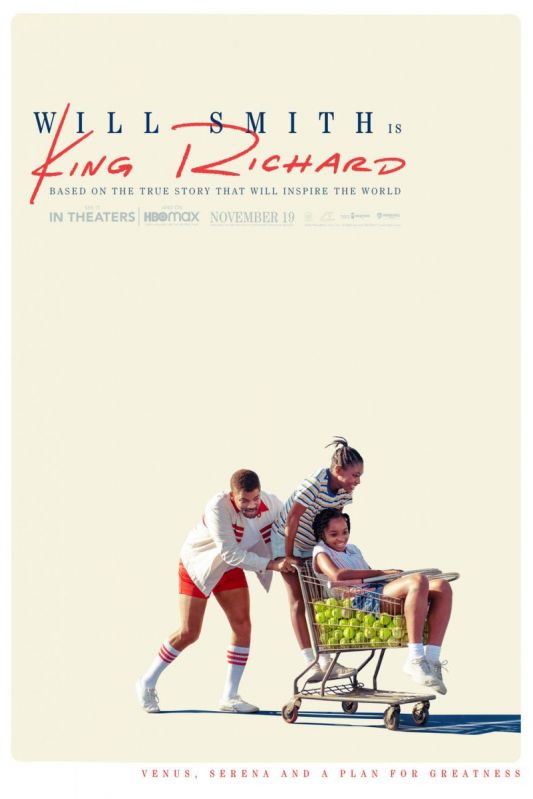 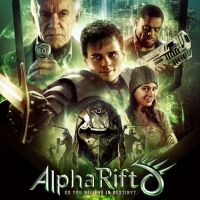 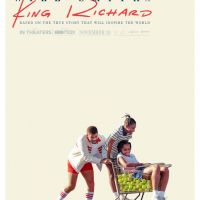