The film "The Spectacular Now" is a 95 minute romantic comedy drama from 2013, directed by James Ponsoldt. The main cast consists of Miles Teller, Shailene Woodley and Brie Larson.

We know about 14 people who worked on "The Spectacular Now";

Have you seen The Spectacular Now? Rate it between 1 to 10 below. 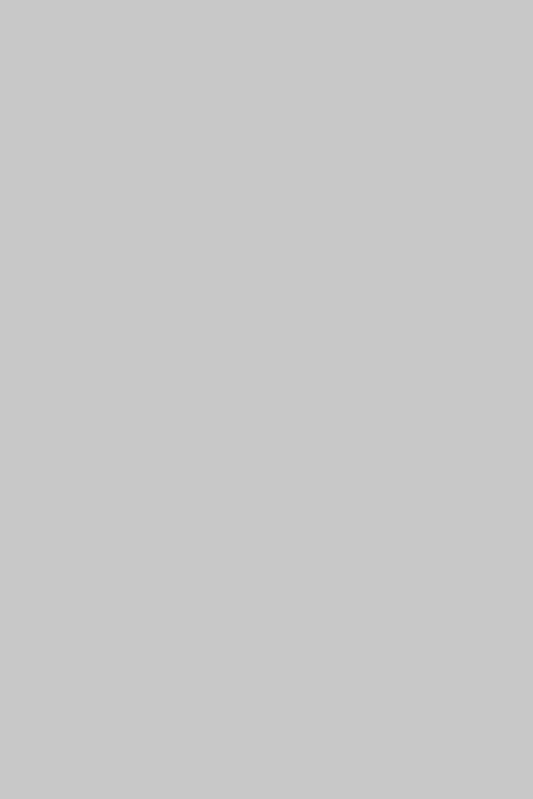 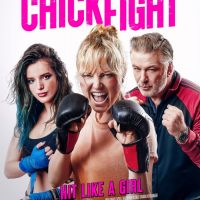 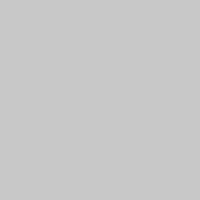