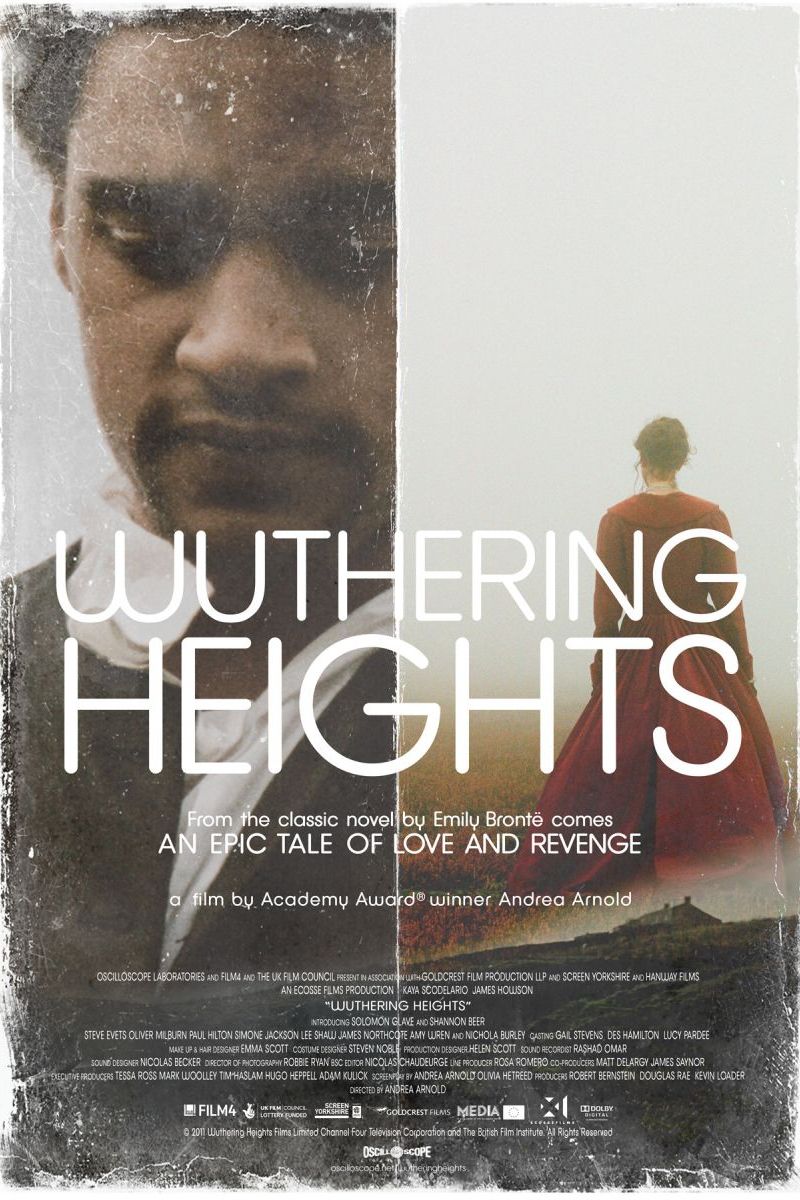 The film "Wuthering Heights" is a 129 minute romantic drama from 2011, directed by Andrea Arnold. The main cast consists of Amy Wren and Nichola Burley.

We know about 11 people who worked on "Wuthering Heights";

Have you seen Wuthering Heights? Rate it between 1 to 10 below.